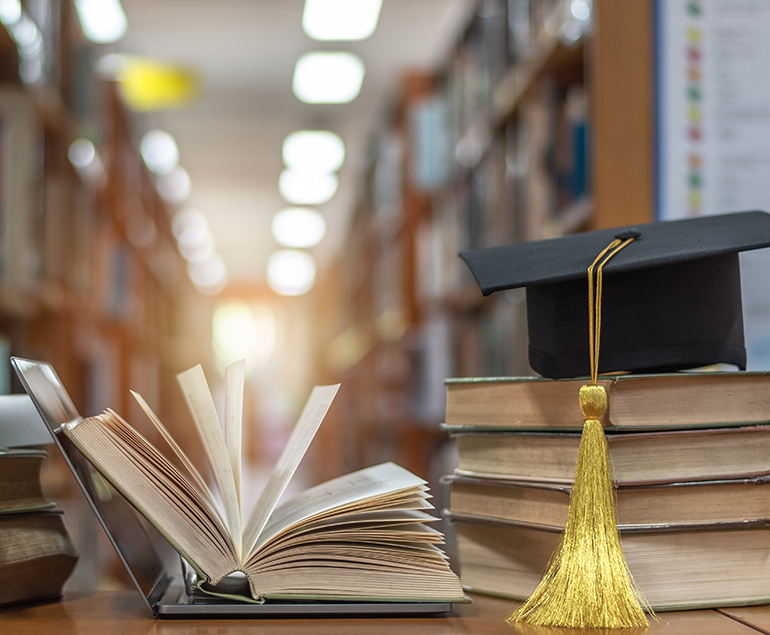 Joseph A. De Vito, president and CEO of The Village Bank, announced today that the Auburndale Community Charitable Foundation has awarded scholarships totaling $68,000 to 26 local students.

Aiden Wright of Newton North High School and Andrew Zhao of Wayland High School each received a $10,000 scholarship. Both were selected for their academic achievement and their active involvement as leaders in community and charitable causes.

In addition, 24 students from local high schools were awarded $2,000 scholarships, including:

“We are proud to continue our tradition of recognizing the achievements of the youth in our community while supporting their educational goals,” De Vito said.

Since its inception in 1998, The Auburndale Community Charitable Foundation has awarded nearly $1 million in scholarships. The scholarships are funded in part by the Bank’s Annual Golf Classic held each fall.