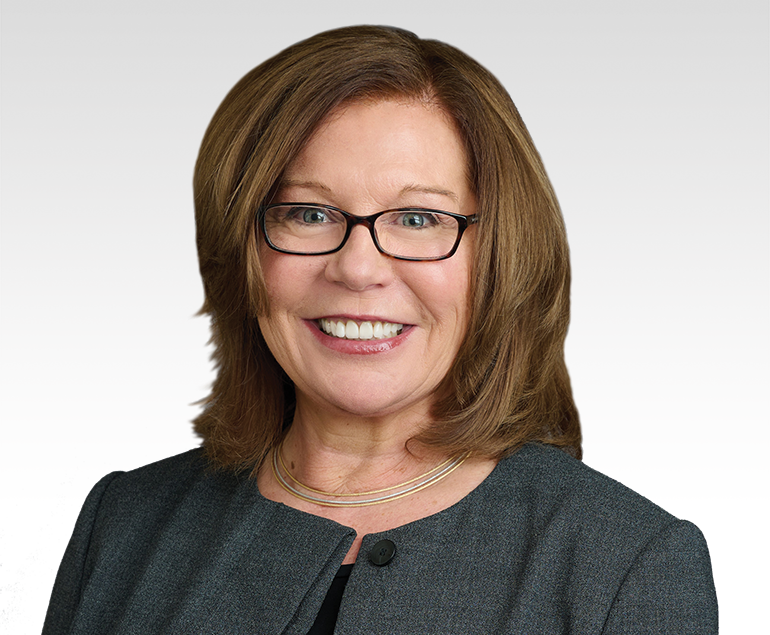 Joseph De Vito, president and CEO of The Village Bank, has announced the hiring of Maureen Sullivan, SHRM-SCP, as senior vice president/human resources.

Sullivan comes to the Bank after working as the executive vice president/chief human resources and marketing officer at Wellesley Bank. She previously was the president and publisher of San Diego Magazine.

The Newton resident has a long history of giving back to the communities in which she has worked and lived, with a focus on human services and underserved children. She was the president of the Wellesley Bank Charitable Foundation and also has served on the Foundation for MetroWest distribution committee and the Charles River Regional Chamber nonprofit committee.

Sullivan will oversee the human resources and training functions of the Bank, and lead the institution’s diversity, equity and inclusion efforts.

“We are excited to add Maureen to our talented senior team,” De Vito said. “She brings knowledge and experience to the position, and her extensive history of community service makes her a great fit for The Village Bank.”