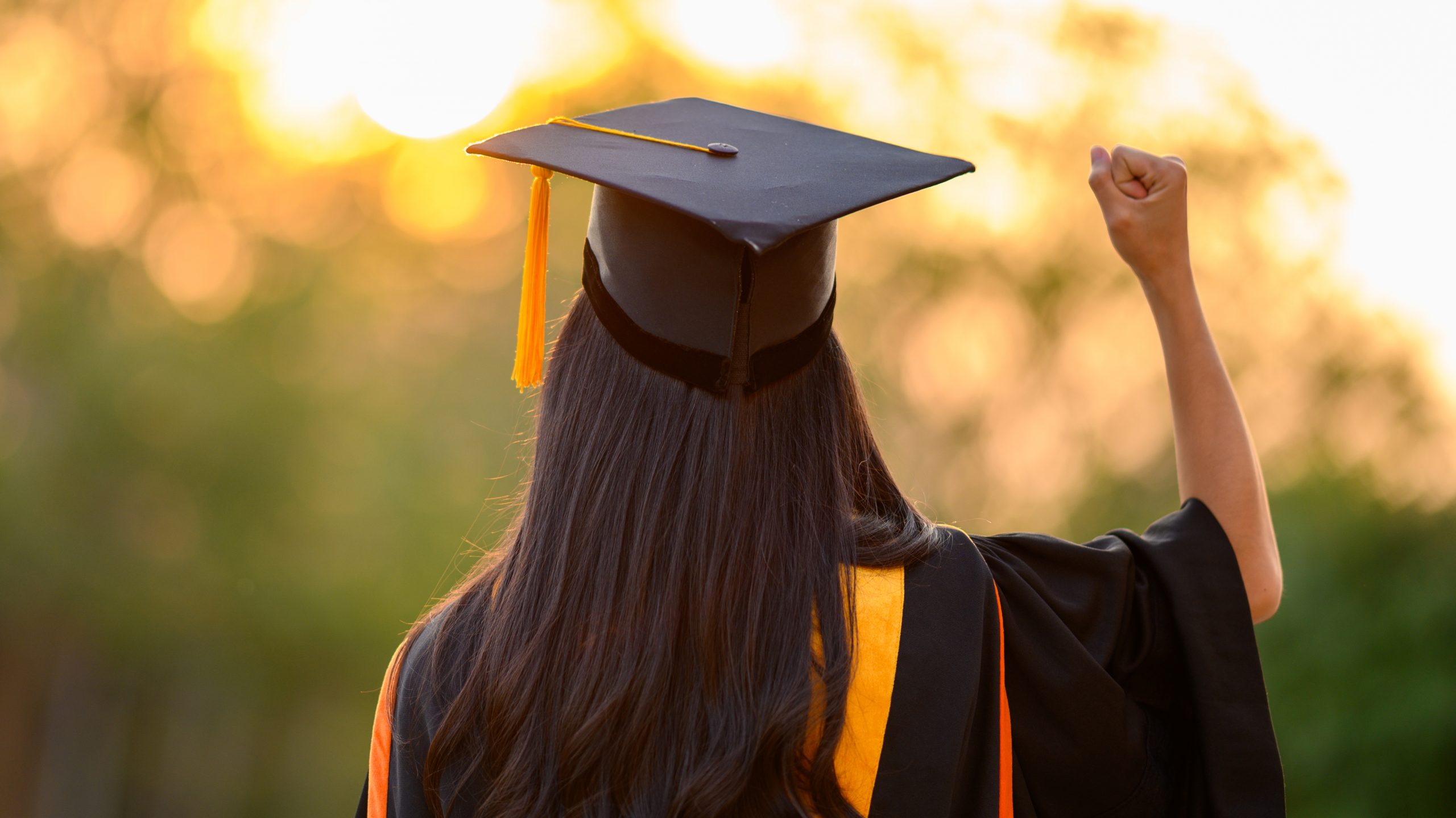 Clara Gross of Newton North High School and Meredith Prince of Wayland High School each received a $10,000 scholarship. Both were selected for their academic achievement and for taking a leadership role in community and charitable causes.

In addition, 23 students from local high schools were awarded $2,000 scholarships, including:

“We’re delighted to not only continue our tradition of recognizing the achievements of local students, but also to expand our giving to award 25 scholarships this year,” said De Vito.

Since its inception in 1998, The Auburndale Community Charitable has awarded more than $900,000 in scholarships. The scholarships are funded in part by the Bank’s Annual Golf Classic held each fall.