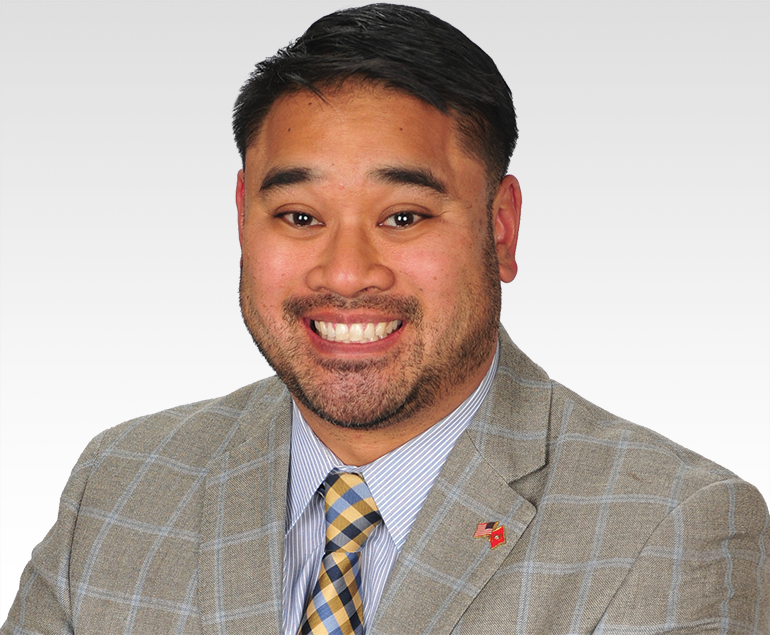 Joseph De Vito, president and CEO of The Village Bank, has announced the hiring of Mark Bunnag as assistant vice president/Nonantum branch manager.

Bunnag comes to the Bank after working as a branch manager for Santander Bank for three years. Bunnag was raised in Auburndale and graduated from Newton North High School. He attended Boston University before joining the United States Marine Corps. He was stationed at Camp Lejeune in Jacksonville, N.C.; Camp Pendleton in California; and did a tour in Fallujah, Iraq.

After retiring from the Marine Corps, Bunnag held retail management positions at Walmart and Home Depot while completing his higher education at Mass Bay Community College and Framingham State University.

Bunnag will oversee the daily operation in Nonantum, the Bank’s second-largest branch by deposits.