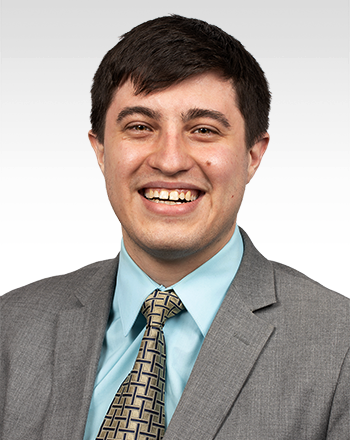 Joseph De Vito, president and CEO of The Village Bank, has announced the promotion of Michael Spalding to manager of the Waban branch.

Spalding joined The Village Bank’s retail team in June 2016 and quickly became a valuable asset. He was promoted to senior teller and teller supervisor in 2018-19, and in 2020, he was named assistant branch manager at the Newton Centre location, where he worked until his most recent promotion.