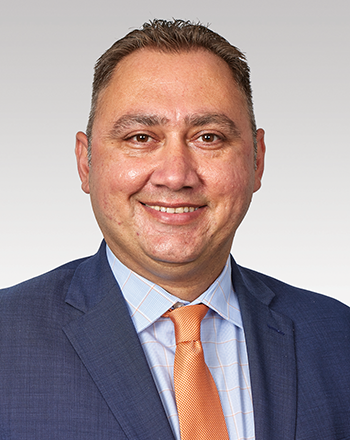 Joseph De Vito, president and CEO of The Village Bank, has announced the promotion of Ghazwan Tapponi to manager of the West Newton branch.

Tapponi joined The Village Bank’s retail team in January 2018 and quickly made an impact. He was promoted several times in the next two years, and in August 2020, he transferred to assistant branch manager at the Newtonville location, where he worked until his most recent promotion.

Tapponi will oversee the daily operation in West Newton. He completed the bank’s Supervisor Training Program in October 2019. In December 2020, he completed the manager training program with the Massachusetts Bankers Association. Tapponi holds a degree in information technology from Al-Mustansiriya University in Baghdad, Iraq.